Recorded 2 years apart but as companion pieces, the project ties together the band's two previous ARIA #1, double platinum albums, 'Walking Under Stars' and 'Drinking From The Sun.' Featuring a selection of tracks from each album, the songs have been rerecorded, remixed, and restructured with the 32-piece Adelaide Symphony Orchestra, plus the 20 piece Adelaide Chamber Singers Choir. The album also features brand new tracks including “Higher” featuring James Chatburn. Composer Jamie Messenger handled the orchestral arrangements on the album, with the whole project coming together under the guidance of the Hilltop Hoods and NZ conductor Hamish McKeich.

Looking for more Hilltop Hoods? Try these on… 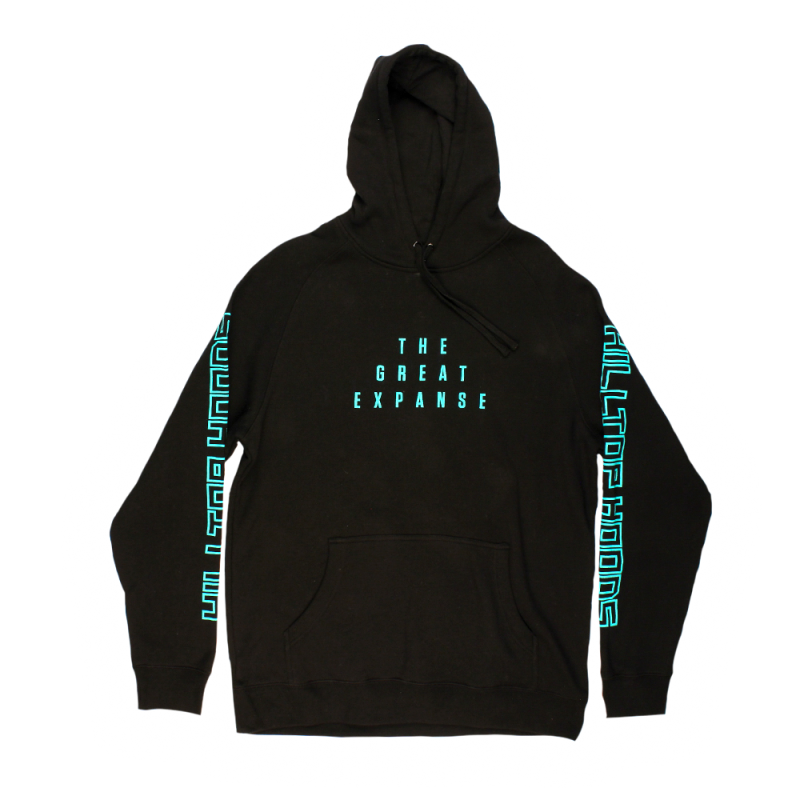 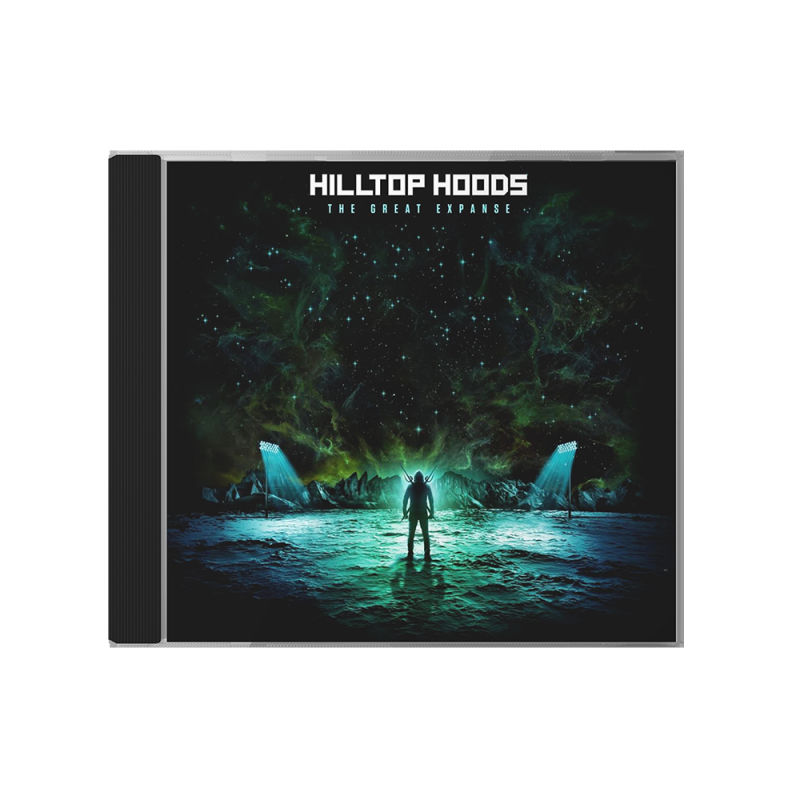 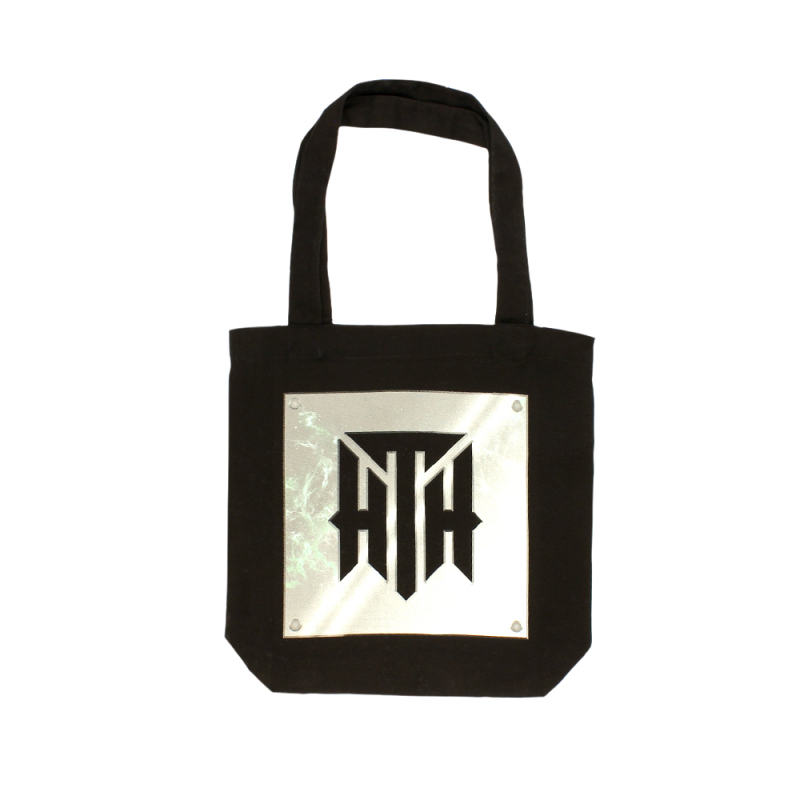